Answer: The word heresy means choosing one's own ideas, but also refers to that which is untrue. Even the early churches in the Bible had false or heretical teachers who taught erroneous doctrine. Some epistles were specifically written to combat them (Galatians, 2 Thessalonians, Jude). Paul warned the believers in Rome against identifying with those who promoted divisive, heretical teachings (Romans 16:17).

He commanded Titus to reject heretics if they did not respond after two warnings. The apostle John warned that a heretic should not be admitted into a Christian's home (2 John 10).

Not everyone who makes an incorrect doctrinal statement is a heretic. When Apollos was further instructed concerning the gospel, he grew into a very influential Christian leader (Acts 18:24,28). By contrast, Hymeneus and Philetus were heretics when they rejected God's truth and hindered the faith of some believers (2 Timothy 2:16,18).

Christians should separate and dissociate themselves from investing themselves in cooperation with heretics so as to be unhindered in their Christian lives for the sake of the Gospel of Jesus Christ.

​​Epistle of Jude.  Contending for The Faith
This 26th book of the Bible is written by Jude, the brother of James. It is very likely that Jude wrote his epistle somewhere between A.D. 65-80.

Jude writes to Believers whose fellowship was permeated by false teachers. Many were being falsely guided by false teachers which had already arrived on the scene of the local church at the time of Jude’s epistle. In light of the efforts of these false teachers to dilute fundamental doctrine, Jude demands that his readers stand deliberate in their defense of the Word of God. It is no wonder why Jude is known as The Fighting Apostle.

WE ARE READY TO HELP 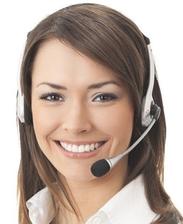 Back to Bible vs. by vs. 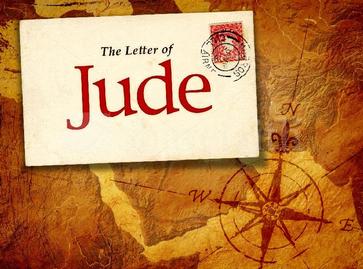