Joel's prophecy as presented by the apostle Peter was rejected by Israel. Joel's prophecy will be offered once again during the millennial kingdom of Christ with Israel's full acceptance of Christ.

In Peter's address at the time of  Pentecost, he spoke with outward evidences of the Holy Spirit (Acts 2:1,4). The Holy Spirit literally came upon (outwardly) their flesh. The point is this: In Acts 2,  the Holy Spirit  is working outwardly with Israel and not the Church. It is not until we get to Acts 13 that we begin to observe the Holy Spirit working inwardly in the Church.

Not to distinguish this major difference in which the Holy Spirit works will cause confusion and division in churches. 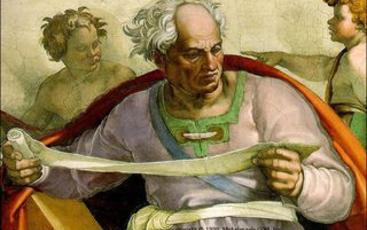 Joel's Prophecy. For Israel or The Church?   When Peter quoted Joel, he quoted kingdom language while anticipating the millennial reign of Christ to commence in his life-time. Note the evidence of the out pouring of the Spirit of God in Joel (2:28).  Prophecy, dreams, visions, all of which are consistent with Israel in the Old Testament. experience and will once again be experienced during the millennial kingdom of Christ. Because Israel rejected the millennial offer of Christ' reign on earth... the prophecy of Joel is yet to be fulfilled.

Note: Israel rejected the offer of the millennial kingdom on three separate occasions.  Once by God the Father, second: By God the Son, and third: by God the Holy Spirit...