​The first Wesleyan Chapel in London, England, was a deserted iron foundry. It became known as the Foundry Meeting House.

The hymn: Christ the Lord Is Risen Today was written by Charles Wesley for the first service in this chapel in 1739, just one year after Charles's dramatic Alders gate conversion experience.

The hymn was first published in the Foundry's Collection-which contained "hymns set to music as they are commonly sung at the Foundry." The book had approximately fifty hymns with an additional Psalm supplement. This hymn was originally entitled "Hymn for Easter Day" and consisted of eleven four-line stanzas. 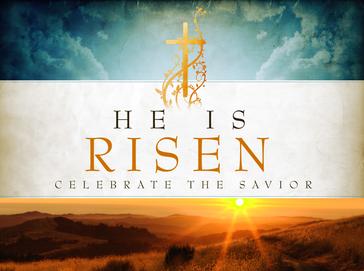