The Lyrics:  I'd Rather Have Jesus

refrain:
Than to be the king of a vast domain or be held in sin's dread sway!
I'd rather have Jesus than anything this world affords today.

He's fairer than lilies of rarest bloom;
He's sweeter than honey from out the comb;
He's all that my hungering spirit needs -
I'd rather have Jesus and let Him lead: 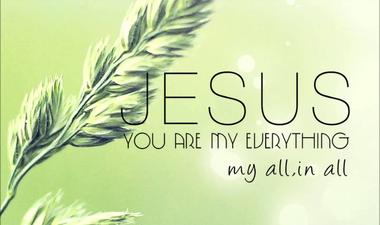 Hymn History:  I'd Rather Have Jesus.

​At the age of 23 George Beverly Shea (1909 - 2013 ) had a hard decision to make. He could accept a job offer in a secular singing position in New York City with a great salary and wide respect; or he could continue singing in churches and for Christian radio programs.

While sitting at the family piano, he started to

prepare  a  special  hymn  for  the  Sunday

service.   On the piano he found a poem by

compose the  music  for  the poem and used

the  song  that  same  morning in his father's

church service. He also used those words to direct his life and has shared his song, "I'd Rather Have Jesus"  around the world.