​William Orcutt Cushing new hymn, was the outgrowth of many tears, of which he wrote "many heart conflicts, and yearnings of which the world can know nothing - it is the history of many battles."

send me something new to help me in my

on God, I began to think of the safety of

being in Christ Jesus". The words began

to press to make themselves known, and

soon the poem was on its way to Mr. Sankey.  The hymn became, "Hiding in Thee." The scriptural base is Psalm 31:2 Bow down thine ear to me; deliver me speedily: be thou my strong rock, for an house of defense to save me.
​

O safe to the Rock that is higher than I,
My soul in its conflicts and sorrows would fly;
So sinful, so weary, Thine,  Thine would I be;
Thou blest Rock of Ages, I'm hiding in Thee.

In the calm of the noontide, in sorrows lone hour,
In times when temptation casts o'er me its power;
In the tempests of life, on its wide heaving sea,
Thou blest Rock of Ages, I'm hiding in Thee.

How oft in the conflict, when pressed by the foe,
I have fled to my Refuge and breathed out my woe;
How often, when trials like sea billows roll,
Have I hidden in Thee, O Thou Rock of my soul. 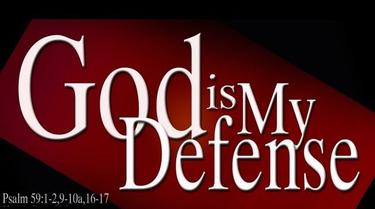