The history of the hymn "Fairest Lord Jesus" is not certain as the author is unknown to us.  But the followers of John Huss were one of the first groups to sing this hymn. The Hussites were expelled from Bohemia, Silesia (now part of Poland) in 1620. They were strong believers in hymn singing. They were persecuted for their faith and John Huss became a martyr.   Many  Christians over the centuries were subjected to cruel entanglements that often left them feeling abandoned and forgotten.  But they could still sing praises like Paul and Silas did when they were imprisoned and abandoned in Philippi.

Whoever authored this hymn was indeed impressed with the Lordship of Jesus Christ  as the lyrics seem to express.

​​Fairest Lord Jesus! Ruler of all nature!
O thou of God and man the Son! Thee will I cherish,
Thee will I honor, Thou, my soul's glory, joy, and crown!

Fair are the meadows, fairer still the woodlands,
Robed in the blooming garb of spring; Jesus is fairer,
Jesus is purer, who makes the woeful heart to sing!

Fair is the sunshine, fairer still the moonlight.
And all the twinkling starry host; Jesus shines brighter,
Jesus shines purer, than all the angels heav'n can boast!

Beautiful savior!  Lord of all the nations!
Son of God and son of Man! Glory and honor.
Praise, adoration, now and forevermore be Thine!end. 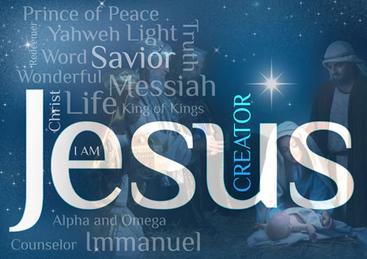 Related subject:  Abandoned.  What not to do?
Free Catalogue