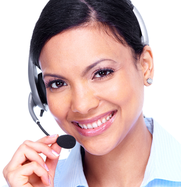 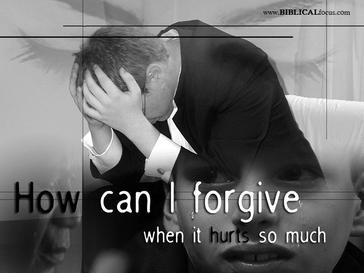 Forgive - You Can't Afford Not To.

One of the most difficult experiences in life is exacting human forgiveness.  Joseph was rejected, kidnapped, enslaved, imprisoned and forgotten.  He experienced the treachery of unfaithfulness by his own family.  Certainly, Joseph wrestled with the pain of human forgiveness.  All of us do.  Why should we forgive one another and how can we do it?

Many believers are unable to forgive others due to their emotional instability caused by the hurt experienced by the offender. Forgiveness is not an emotional act... it is a spiritual act that one commits themselves to in spite of the pain that may even last a life time.  However, human forgiveness requires strength that is beyond human ability.  It requires an understanding of God's role in forgiving each of us (Ephesians 4:32).

As Christians, our relationship to God makes forgiveness desirable and beneficial.  No one loses with forgiveness.