What America Is Not? 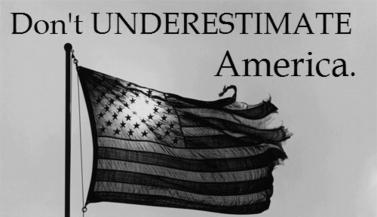 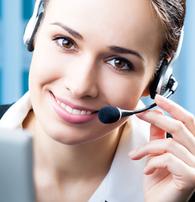 From its conception, the United States has been grounded in ideals that originate within the Word of God. Our very Declaration of Independence eloquently set “life, liberty and pursuit of happiness” as aspirations that a country would be built around by the grace of God.

America is a perpetual miracle by the goodness of the LORD. With wise and compassionate leadership, America has expressed without shame the set of ideas that make for a great nation.  Some of them ever so explicitly, as in the Constitution. That document talks about freedom of speech, freedom of religion and other rights, and gives them legal protections. But it also set them as core values that animate our society.

We should not mistake God's involvement and influence over America.  As the constitution provides protections that reflects the very image of God – like due process and equal protection – implicitly introduced other ideals such as a strong belief in justice and a belief in fairness. These have permeated far beyond the realm of government. So our human sensibilities are offended by unfairness in every context of contemporary life – from the schoolyard to college admissions to the athletic fields and religious circles.